J Godfrey & Son Funeral Services is a local independent family run funeral service, solely owned by the Godfrey family. It has been established since 1910 and spans over four generations of our family, a fact in which we are fiercely proud of. We feel very honoured to be able to offer such a personal and dedicated service and are here to help you through an extremely emotional period. We are here to offer our services, help and give guidance to you we will do as much or as little as you require us to do. 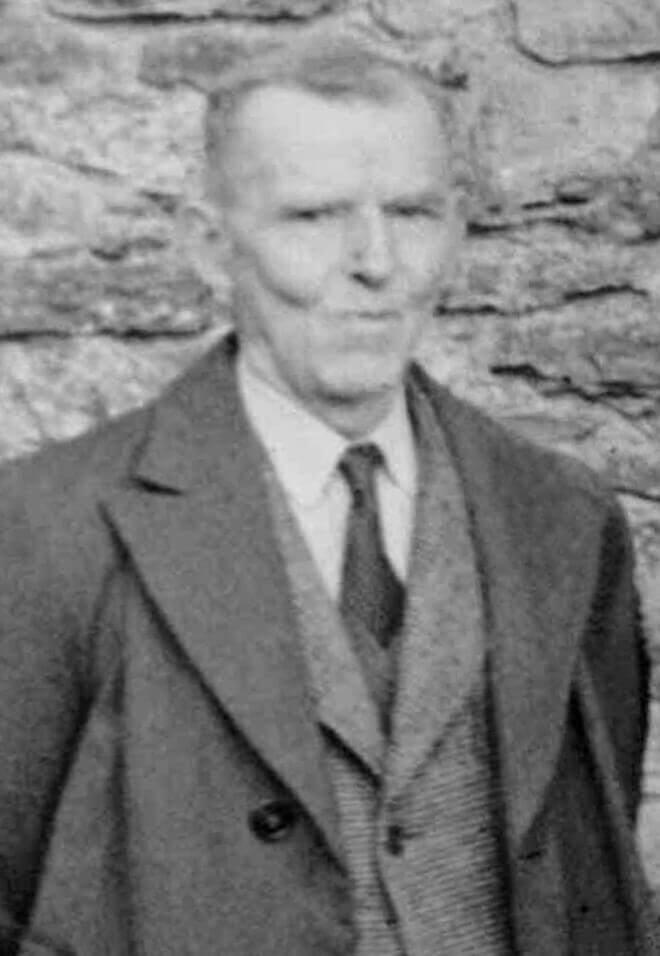 The Company was founded in 1910 by my grandfather, Mr John Godfrey, who was a coach builder in London and moved to this local area to start his own wheelwright/ carpentry firm. At that time it was the local carpenter’s job to make all of the coffins for those who had passed away in their own and nearby villages. This is how J Godfrey & Son Funeral Services began. My grandfather would make the coffin for a local family and help them in arranging the funeral service. However the choice that is available to us today was not available back then. He maintained his high standard of carpentry and professionalism for over 40 years and shared his knowledge and skills until 1953 when he peacefully passed away. 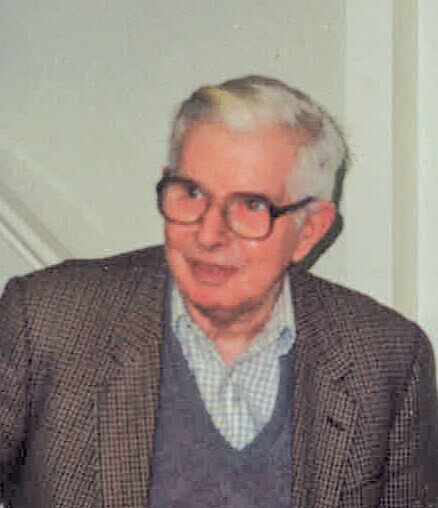 It was at this time my father, Mr John Russell Godfrey (better known as Russell) took over the company and began to see the industry grow in many ways. In my grandfathers’ day, choice was very limited and he didn’t have too much involvement in the arrangements. However my father (Russell) saw the industry change in that they were no longer known as the local carpenters but as the local funeral directors. He became more involved in booking the services and taking the stress away from the families. But he still didn’t have the variety of options and personalisation of a funeral service that is available to us today. He sadly passed away in June 1993. 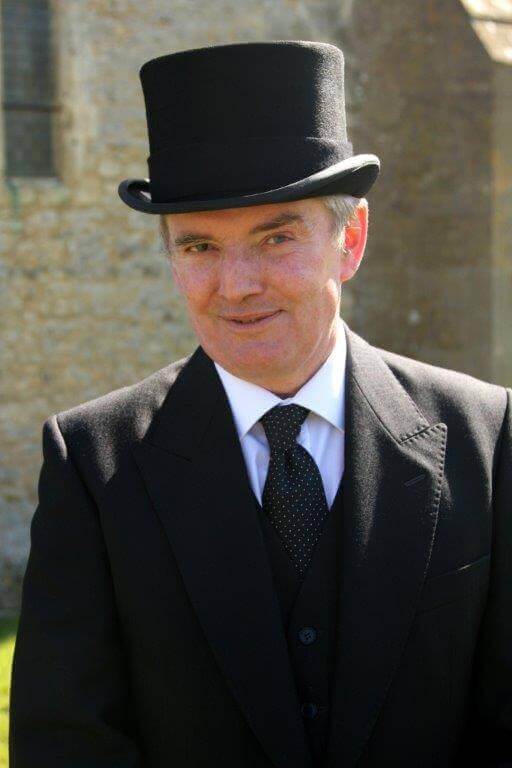 Both my grandfather and father had passed their experience and skills on to me and I took over the Funeral Services business in 1977 (although I worked for a number of years alongside my father before hand). I consider it a great honour to be able to tell people I am the third generation of J Godfrey & Son, that my grandfather is the ‘J’ and my father is the ‘son’ in our company’s name. I often wonder what they would make of the funeral profession now, as the choices have spread beyond their imagination. Instead of a choice of three types of coffins we now have an endless amount of choice. I have gained 36 years experience myself within the funeral profession. In that time I have gained a considerable amount of knowledge about the profession, which I able to share with my colleagues thus widening their knowledge of the profession as well as using my knowledge to help others. I am also very proud that we are still using some of the same suppliers which my father worked with when he was alive. 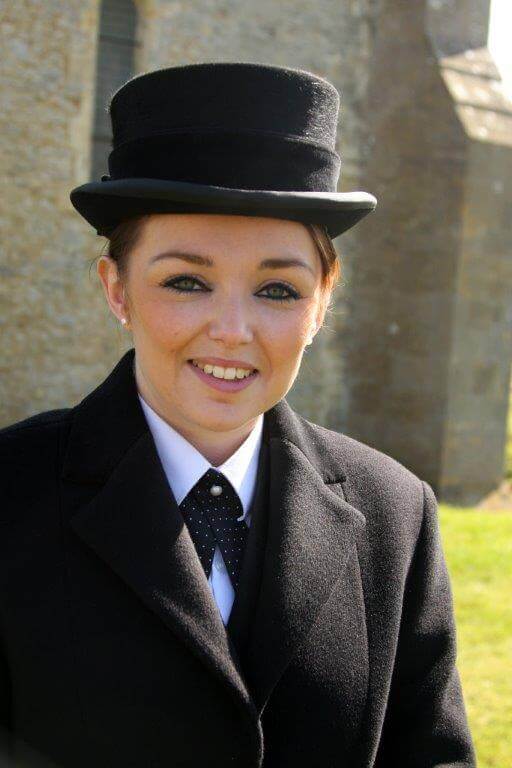 My daughter Faye Godfrey joined the firm, in November 2011 at the age of 23, making us one of the only local independent family run funeral services spanning four generations. She has completed her National Association of Funeral Directors diploma, in funeral Arranging and Administration and her diploma in Funeral Directing. Faye finds the profession a very rewarding and honourable profession to be in. She is also a fully qualified florist which enables her to discuss floral tributes with clients in depth, ensuring they get the design, style and colours they desire. 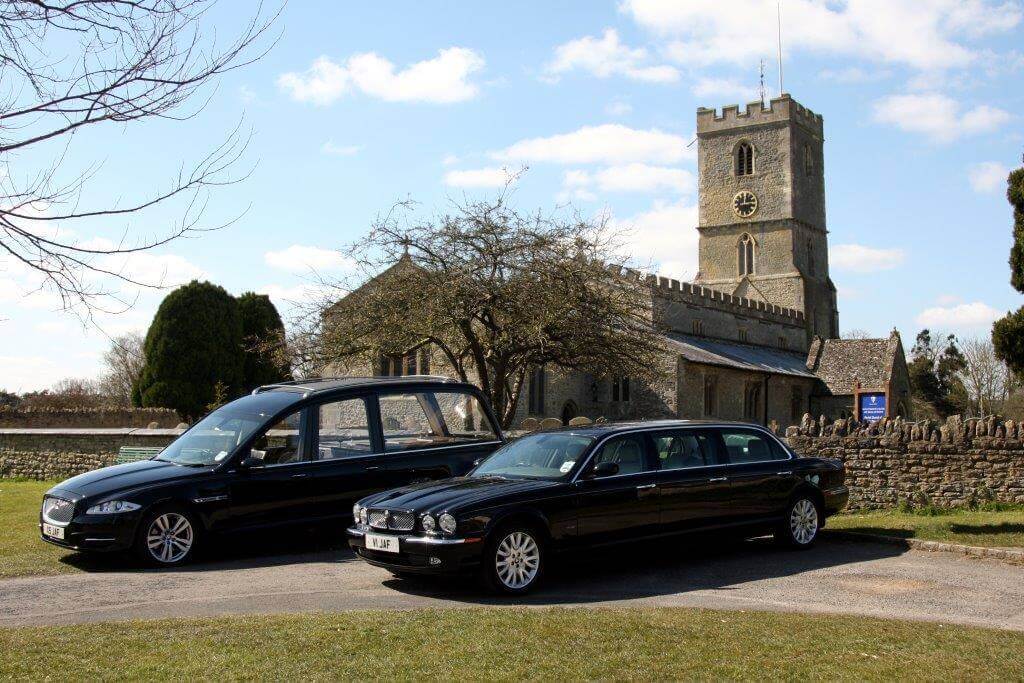